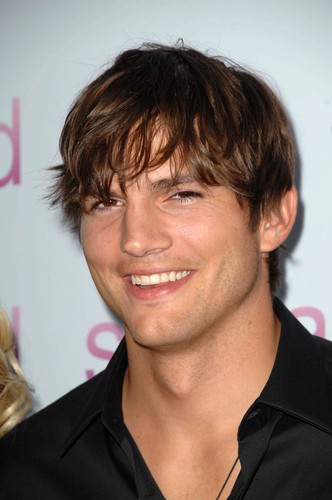 Ashton can be viewed online talking about his work in this space on the US Today show,  via the following link

He says: “We partner across the tech industry, government and NGOs and we leverage technology to combat predatory behavior, rescue victims, and protect vulnerable children. The site also lists 20 members of what it calls The Thorn Technology Task Force, comprised of technology companies that lend their knowledge, time and resources to the work that we do. Facebook, Google, Microsoft, Yahoo, and Adobe are listed among the names who are helping Thorn’s cause.”

Speaking with Amber Hawkes, the founder of the International Justice Mission in Australia, she talked of the rise of cyber sex crime and sex slavery, and the work IJM does in the fight against it. She tells me that the key to recovering victims and ensuring justice for them in prosecuting the predators in is to enforce local laws. “The local laws in all the locations around the world where we work are good, it’s just that the problem becomes so overwhelming that there are not the resources to enforce them. The issue of slavery and trafficking is more vast and brutal than we know, and from our standpoint it is preventable”.