These women are known as "Jogini's" and they are essentially temple prostitutes. They are dedicated and married off to a local God and once they hit puberty (as young as 10), they can be used by men in the village for sexual favours and acts.

The position is inherited from a mother/auntie or the child is given by their parents so they won't go off and get married and can stay at home and look after the younger siblings. The Dalit Freedom Network estimate that there are more than 100,000 women who have been dedicated to the temples to be of service to local men during religious festivals. As they do not earn any kind of a wage, they often have to do basic manual labour to be able to support themselves and their families. They are often then raped in the fields during this time. They technically aren't allowed to say no because this is what they are for, their purpose in life. It is impossible to stop being a Jogini as you cannot marry, have an education and seen as spoiled.

A few brave ladies stood up and told us their stories.

One said that her parents had dedicated her to the temple because they feared being alone in their old age and unable to take care of themselves. This way, she would not go off and be married, she would be there most of the time to work in the house and only had to be available for men during festivals which was only a couple of times a month. Another cried as she told us about how her child was teased and tortured at school because of his mother’s status in the village.

But there are beautiful souls working to help them

In India we met some incredibly inspirational people who's life's work is to intervene in the 'dedication' of young girls and to educate them, create options for them. As well as support women like these to help them find avenues to create a better life. It is these workers who built a school* for the daughters of Joginis operated just outside of Hyderabad, so that they can be educated and be kept from the same fate as their mother. Currently the school, has more than 40 vibrant and confident young girls destined for better futures.

*can not be identified for the girls’ safety 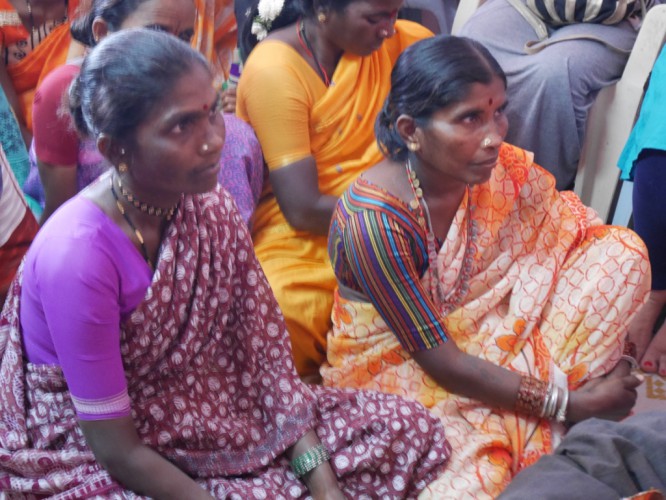 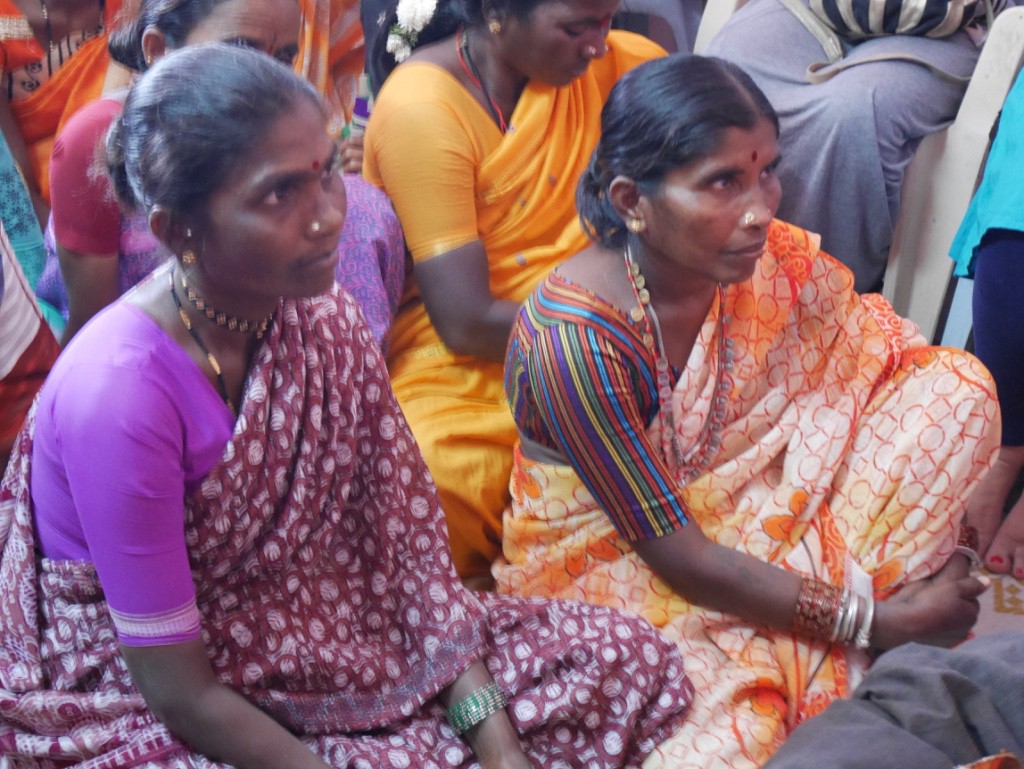