Subscribe to this category Subscribe via RSS
Governments and international organisations have a big role to play in helping to regulate and manage slavery and trafficking in international business. Things like the introduction of the ‘modern slavery act’ in the UK in 2015 are an advancement but we are still in the early stages.

What you (yes you) can do for the children of Aleppo 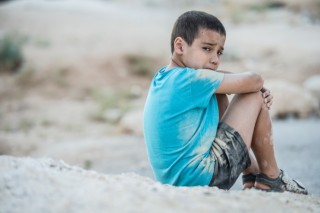 Today I did what I usually do when I wake up in the morning, I checked my phone.
I scrolled through facebook with interest in the pictures of my friends with their kids who are graduating from university, pictures of new babies, and general life.
But there amongst it from my activist friends, from ABC, from some of the NGOs I follow, were all the current updates on Aleppo. I clicked on one post that showed a number of the 'goodbye posts' where residents of Aleppo sent messages out by social media as they wait in their quarters for their certain death. These guys were a young girl, a school teacher and a dentist - normal people.
Does it bother you too?
That was one too many posts for me.
I jerked awake to it - what am I doing? Just looking dispassionately at these pictures like they aren't real, like they aren't happening somewhere in someone else's reality, as if it could never be me had I not been lucky enough to be born in Melbourne, Australia?
All the horror, so far away and so shocking we feel powerless. So I don't know about you but my stomach turns, I look away, and I go back to looking at cute cat videos instead.
Lets do something
This time I didn't go back to the cat videos. This time I googled, 'how can I help Syria?' Being so far away there isn't a lot we can do directly in Australia but the ABC recommends donating money to those on the front line. In the UK,in the Independent says you can join demonstrations being held locally or help with the refugee crisis by volunteering to care temporarily for unaccompanied children.
I know there is some cynicism about money donated to big NGOs reaching the front line. The best thing to do is to research the projects that the different NGOs do and support those projects. Today I supported World Vision because they maintain quiet zones for children, to try to help soothe the damage caused by the horrific scenes they have seen, but you can help UNHCR and UNICEF to help them provide shelter and warm blankets for those displaced over winter.
Did you catch that? you can click here now to donate to world vision... do it now, just give them your coffee money for tomorrow and have an instant coffee in the office instead. Such a tiny sacrifice. Click the link.
Continue reading 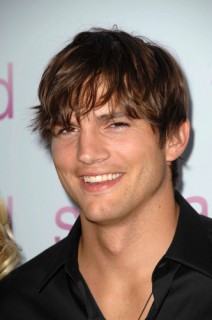 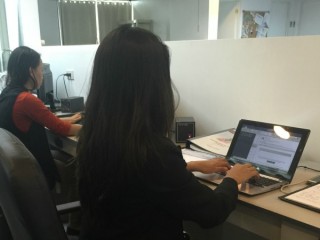 Recently I travelled to Cebu in the Philippines and had the opportunity to spend time with an outsourcing company, DataMotivate, who are making a real difference in the restoration of the lives of girls who have been trafficked or caught slavery by providing career opportunities. This way the girls learn to become self-sufficient and to build a career, reducing their vulnerability to returning to high risk environments again.

Filipino president likens himself to Hitler in extermination of drug users 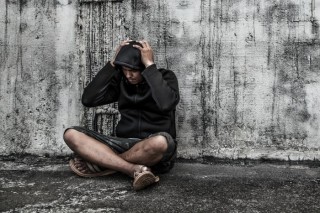 Rodrigo Duterte, the president of the Philippines, is making headlines again, after likening himself to Adolf Hitler and vowing to kill three million drug addicts. 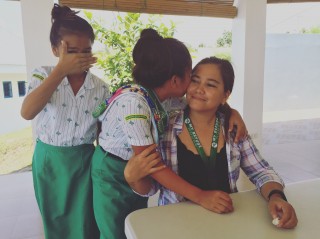 Recently I travelled to Cebu in the Philippines and had the opportunity to spend time with an outsourcing company, DataMotivate, who are making a real difference in the restoration of the lives of girls who have been trafficked into slavery by providing career opportunities. This way the girls learn to become self-sufficient and to build a career, reducing their vulnerability to being trafficked again. In a three-part series each week I am going to share what I learned from spending time with the team at DataMotivate and the brave and talented young women that they employ.

No tags has been created yet.