Filipino president likens himself to Hitler in extermination of drug users 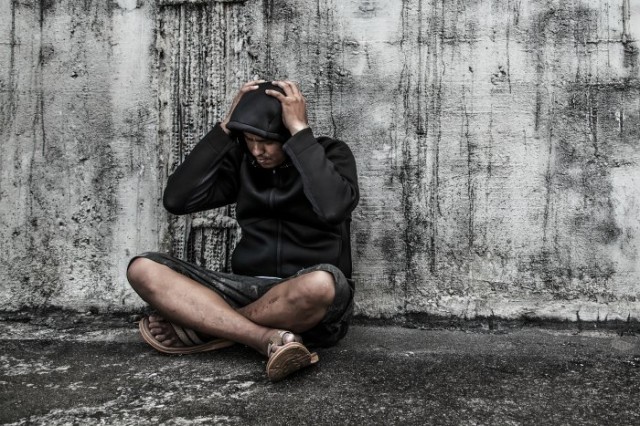 Rodrigo Duterte, the president of the Philippines, is making headlines again, after likening himself to Adolf Hitler and vowing to kill three million drug addicts.

The Filipino president on Friday made a staggering statement:

"Hitler massacred 3 million Jews. Now there is 3 million, what is it, 3 million drug addicts (in the Philippines), there are," he said in a speech in his hometown of Davao City. "I'd be happy to slaughter them. At least if Germany had Hitler, the Philippines has me. You know my victims, I would like to be all criminals, to finish the problem of my country and save the next generation from perdition."

The controversial leader campaigned on a hard line against crime, particularly drug offenses, and has said things which have caused many in the international community to recoil in horror and disbelief. Amongst those statements are comments made in reference to Barack Obama while speaking at an ASEAN summit in September, where he said: "Who does he think he is? I am no American puppet. I am the president of a sovereign country and I am not answerable to anyone except the Filipino people." He also declared, "Son of a bitch, I will swear at you," though he later claimed that remark was directed at a journalist and not at Obama himself.

Duterte took his place in the top job in the Philippines in June, and since then he has made true on his promise to crack down on crime. Duterte's time in office has seen over 1,900 deaths -- at least 756 killings of suspected drug offenders by police, and at least another 1160 unsolved killings, many drug related and many by suspected vigilantes, according to senate testimony by PNP police chief Dela Rosa.

A new policy nicknamed ‘knock and plead’, or "tokhang," as it is named in local language, has been implemented. The policy sees police in local communities visiting suspected drug users at their homes and inviting them to register as users with their local community officials. He is true to his proud likening of the regime to that of Hitler’s, where the genocide was preceded by registering all Jews and requiring them to identify themselves at all time. Scary stuff.

The spike in arrests and monitoring of drug users has also lead to a corresponding dramatic spike in the number of inmates in Philippines largest prison in Quezon City. A report by CNN takes us into the prison, sharing shocking images of prisoners sleeping on stairs in stairwells given the overcrowding. It’s reported there are some 4000+ inmates when the facility was built to house just 800. Perhaps the most staggering statistic though, is that at any time there are just 20 guards on duty. 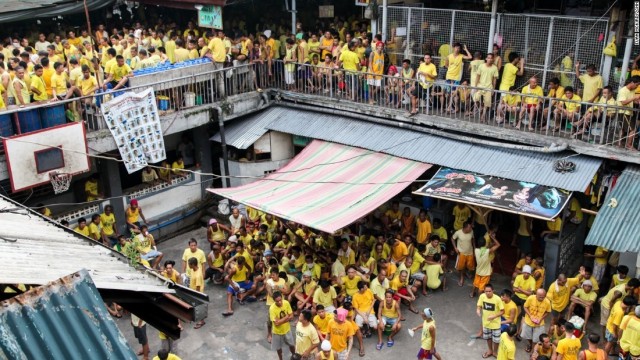 In other parts of the world drug addiction is seen as an illness and treated as such. If we take this to be true, then prisons like these are no place to start a journey of recovery. I myself, as an addict three years in recovery, find this especially horrifying and offensive.

Brad Adams, the Asia director at Human Rights Watch is calling for an UN independent investigation into the legality of the drug-related killings. “President Duterte can’t be expected to investigate himself, so it is crucial that the United Nations is called in to lead such an effort. Otherwise, Filipinos may never know if the president was directly responsible for extrajudicial killings.”

Read more on this topic via CNN:

Philippines President likens himself to Hitler

“knock and plead” – on patrol with Philippines police

Life inside Philippines most crowded jail