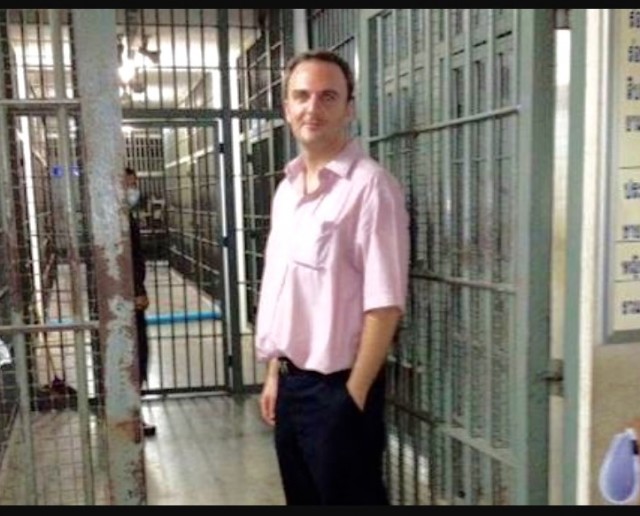 There was a shock outcome in Thailand last week, when human rights activist, Andy Hall, was found guilty of defamation (a criminal charge in Thailand) and cyber crimes for reporting labour abuse in the fruit canning industry.

Action was brought against him for co-authoring a 2013 report on labour practices by Natural Fruit factory, a pineapple processing factory in Prachuap Khiri Khan province in southern Thailand. The report alleged poor working conditions, low wages and child labour. Natural Fruit, a major supplier to the European drink market, brought the action against Mr Hall.

The response to the court finding by the Natural Fruit’s Virat Piyapornpaiboon was chilling to human rights activists everywhere. Outside court he stated that justice had been served and that "no foreigner should think they have power above Thai sovereignty"

The South Bangkok court sentenced Mr Hall to four years in prison and ordered him to pay a 200,000 baht (approx. $7500 AUD) fine. The jail term was reduced to three years and the fine was reduced to 150,000 for his cooperation in the proceedings. The term was suspended for two years.

This is not the first time such a charge has been brought against human rights activists and journalists for their work exposing human rights issues in Thai industries, particularly of migrant workers. In 2015 an Australian and a Thai journalist found themselves in court on criminal defamation charges for reporting Thai naval officers may have had some involvement in allowing human trafficking on their independent news site. They were acquitted but their news site was still taken down.

One would hope that such serious allegations across numerous industries in Thailand would warrant an investigation by the companies involved rather than responding with legal action.

Seems it’s a dangerous time to be an advocate for the rights of workers and the environment in Thailand right now.

This isn’t just an issue for the rights of the people who feel passionate about the environment and labour rights. This is an issue for consumers. The Natural Fruit company produce tinned fruit predominantly for export to the European market. The seafood industry in Thailand – notorious for shady labour practices on fishing boats and in the processing of materials – is a huge exporter to us here in Australia. With such lack of transparency in the production of goods out of Thailand, how do we know as consumers that we aren’t buying products tainted with slavery and human trafficking? Short answer is that we don’t. I’ll be reconsidering my own buying practices.

Rebuilding the lives of former slaves part one: ab...
That day my friend stood trial for murder...